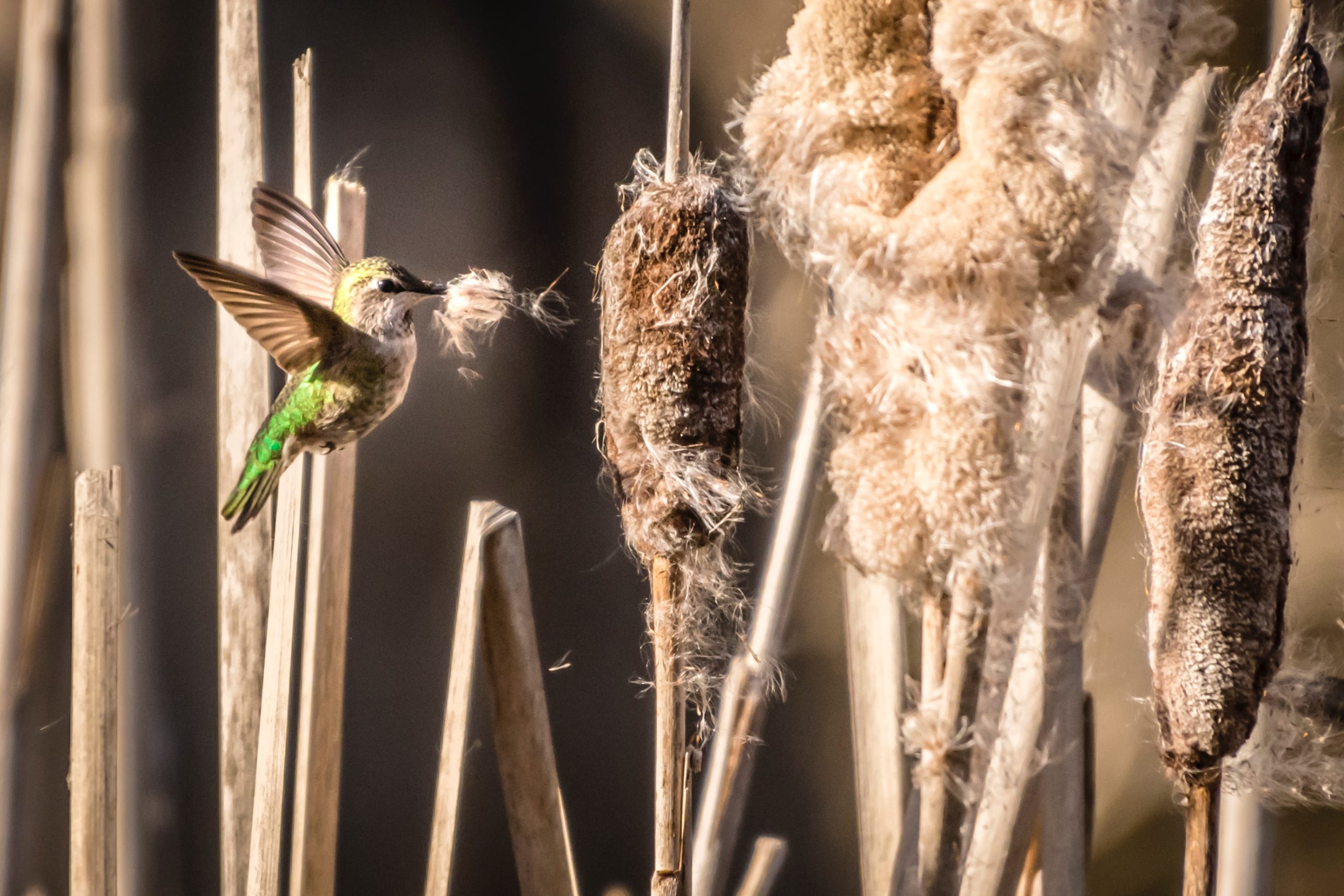 THE WAY HOME Ah, there you are.  The sky-walker said you would come.  Not so sure was I. Very peculiar I find all these ones and zeroes.  Transparent rice paper,…

The Way of Ascension

The Crooked Tongue Desire vs. Lust The way of ascension you must know.  Not what you have been told are your desires.  In your world, desire has been confused with…

May the Force be with You The Goddess, the God, and the tiny, minuscule, barely-there particles, united together in the wave, danced.  The dancing vibrated a Force.  The Force permeated the…