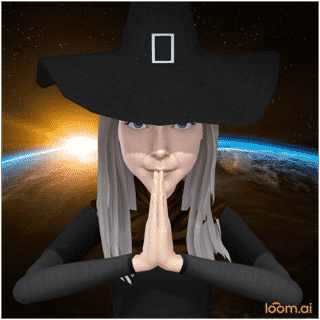 This is a message that may fall on hot searing ears.  But it needs to be said.  It has been said before in more eloquent ways.  And yet we do nothing.  So I say it as plainly as I can.  Land ownership is not a “thing”!  To own the land is to steal Mother Earth’s greatest gift to us.  Everyone deserves the ability to create a safe place.  Everyone deserves a roof.  And the Earth has provided so abundantly.  Landowners steal her gift.  End of story.

There are millions of people homeless on this planet right now.  They are not all drug addicts, not any more than your neighbor, your boss, your co-workers, your family members.  Not any more than you.  They are war refugees, climate refugees, those things we can find empathy for.  But what about the unfathomable numbers of economic refugees?  It is so easy to pretend they are not there.  If they had been better Christians, made better choices, tried harder, worked harder–oh, all the ways that we find to judge them.  But they were, they did, and they are all of those things.  They are the devout, hard-working, contributing members of society, yet still, they have no homes.

Landowners, I plead with you, give the land back to our mother.  Put the land in an Earth trust.  If you cannot bring yourselves to do so while alive, then do it upon your deaths.  Leave a legacy of hope.

Human consciousness will not evolve as long as we are active participants in the abomination of land ownership.  True equality and freedom will forever elude us if we don’t stop this.

The time has come.  We can do this.  I see the light in you.